LRL Home - Points of Interest - The Texas Legislature in Fiction

The Texas Legislature in Fiction

posted by TexasLRL in Interesting documents

While Texas and its people are a popular subject for fiction, rarely does the Texas Legislature take a starring role. The novels below, arranged alphabetically by author, represent a wide variety of genres and time periods, but are connected by their focus on Texas lawmakers, either as characters or as a major part of the setting. Some of these titles are available in the Legislative Reference Library's collection; the rest can be found in libraries throughout the state. 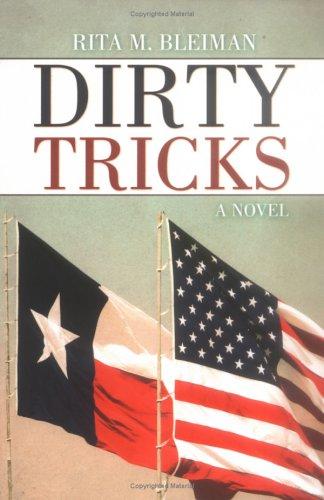 Rita M. Bleiman, Dirty Tricks (2005)
In 1960s Texas, an idealistic member of the Young Democrats is swept off her feet by a prominent state senator, who may be able to further her political ambitions. As she learns more about the world of politics, though, she begins to wonder  if the power is worth it, or if she's better off realizing her dreams her own way. This steamy spoof of '60s culture and Texas Democratic party politics was written by a Texan who worked in the Carter White House. 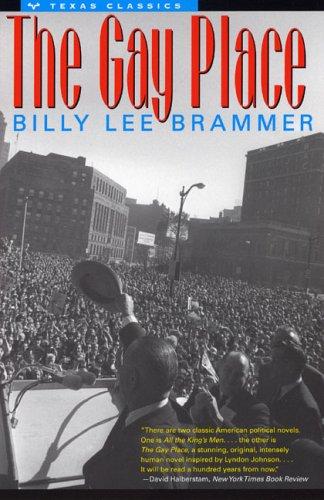 Billy Lee Brammer, The Gay Place (1961); available in the Legislative Reference Library
This classic tale of Texas politics is considered one of the great American political novels. Set in 1950s Austin, three intertwined novellas follow a young member of the Texas House, the junior U.S. Senator from Texas, and the Texas Governor's press secretary. Towering over all three narratives is Governor Arthur Fenstemaker, a charismatic master politician. Billy Brammer based Gov. Fenstemaker on Lyndon Johnson, for whom he worked during Johnson's time as a U.S. Senator. Sadly, this book, written when Brammer was just 31, was his only novel. 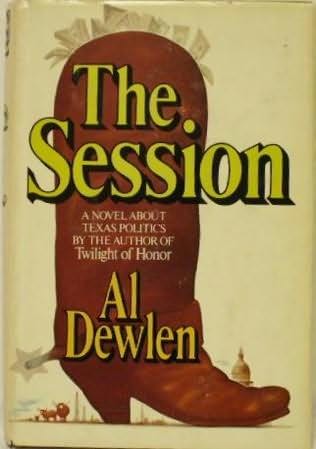 Al Dewlen, The Session (1981); available in the Legislative Reference Library
Dave Youngman, a young war veteran from the Texas Panhandle, is starting his first term as a member of the Texas House of Representatives. Taken under the wing of a powerful veteran representative, he soon becomes part of the inner circle - but can he make it to the end of the session with his integrity and his life intact? This comedy-drama by Amarillo journalist and novelist Al Dewlen immerses itself in the day-to-day work of the Texas Legislature and the personalities that inhabit it. 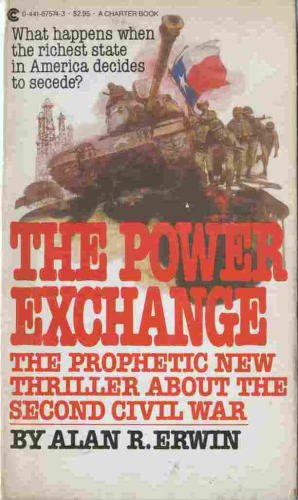 Alan R. Erwin, The Power Exchange (1979); available in the Legislative Reference Library
A 1980s political thriller exploring what could happen if, in the wake of a federal energy crisis, Texas exercised its right to split into five states and ultimately opted to temporarily secede from the union. Lieutenant Governor Margaret Coursey, later President of the Second Republic of Texas, attempts to guide her newborn nation to a peaceful reunification with the United States, but assassinations, international politics, and betrayal from within may bring the new Republic down before she can succeed. 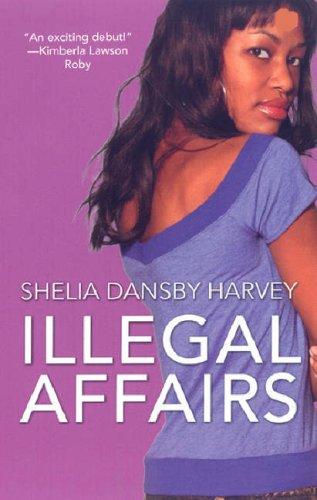 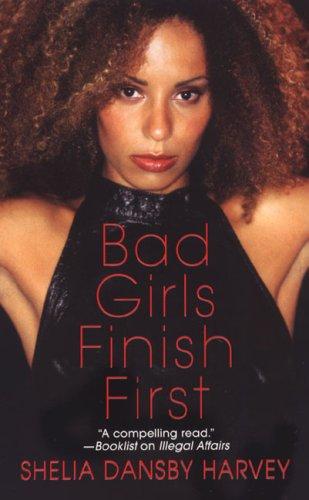 Shelia Dansby Harvey, Illegal Affairs (2005) and Bad Girls Finish First (2006)
Texas' urban African-American community takes center stage in this pair of novels following the exploits of Raven Holloway, a Dallas law student who enters into an affair with a married Texas state senator and ends up becoming his next wife. In the second novel, Raven turns her talents towards helping her new husband win election as Governor of Texas, but dark secrets from her law school days may come back to haunt her. 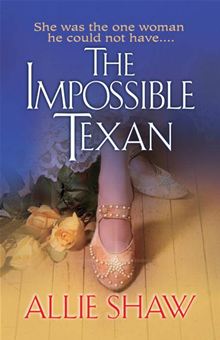 Allie Shaw, The Impossible Texan (2001)
Set in Austin in 1888, this romance follows the relationship of a Texas state senator's daughter and the Boston native the senator hires to manage his reelection campaign. Their story plays out against the backdrop of Texas state politics in the post-Civil War era, and the lingering hostility between Texans and Yankees is a major focus. 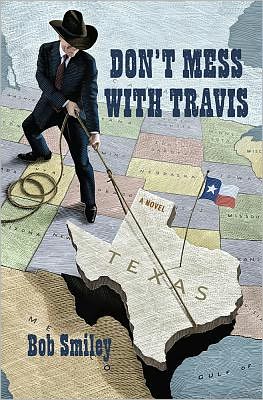 Bob Smiley, Don't Mess With Travis (2012); available in the Legislative Reference Library
This political satire follows Ben Travis, a reluctant Texas state senator who ends up becoming governor after a series of freak coincidences. Faced with a national political climate very reminiscent of today's, Governor Travis calls a special session to attempt to persuade the Legislature to reject new federal energy mandates - and instead convinces them to declare independence. Now Travis must deal with the political consequences of this accidental secession while also handling a chaotic personal life, potential federal military action against Texas, and the sudden attention of an unfriendly national media. A comic novel in the tradition of Christopher Buckley, but steeped in the history and culture of Texas.