LRL Home - Points of Interest - Session for the Holidays

Session for the Holidays 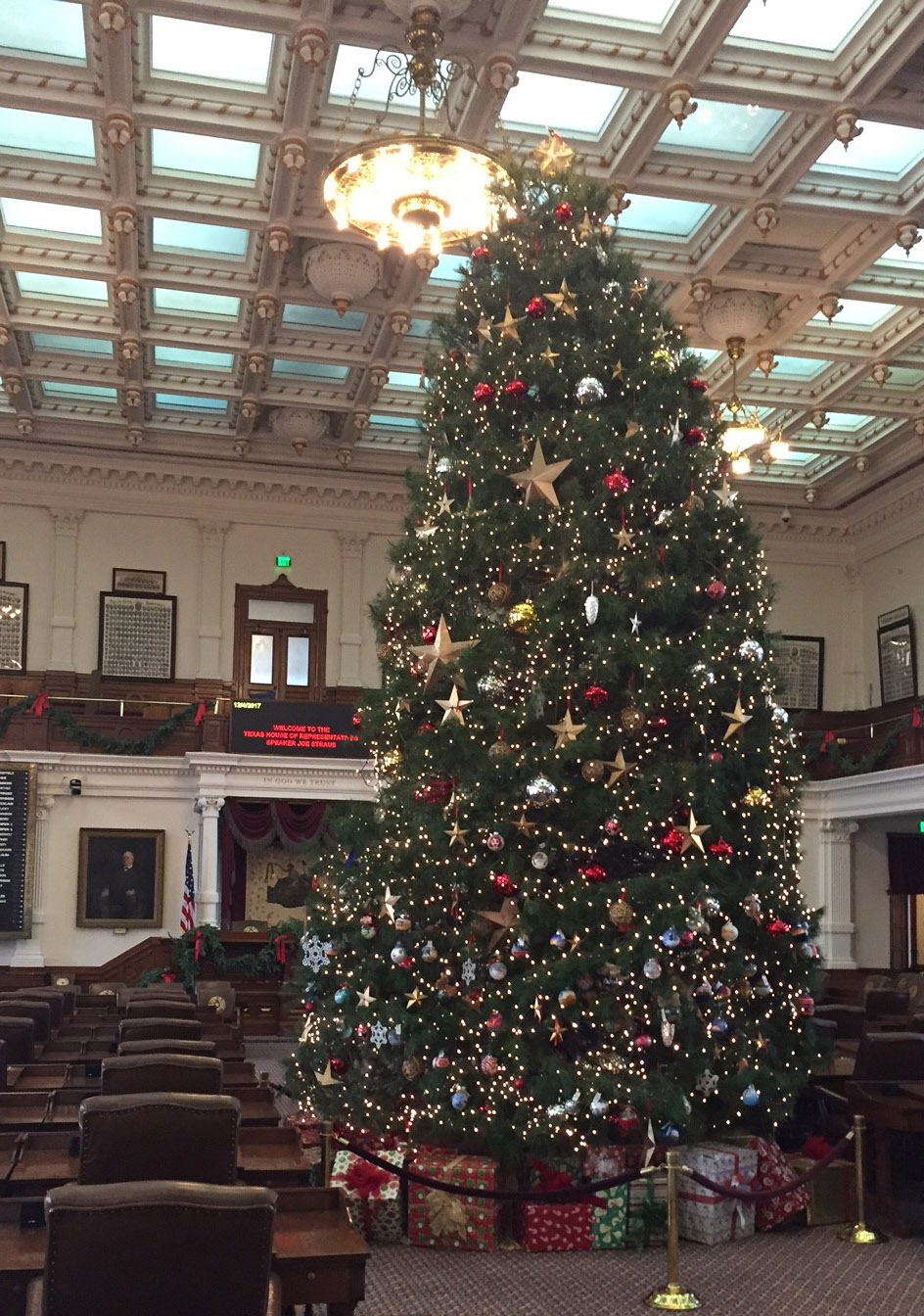 Usually, the Texas Legislature is not in session around Christmas time. Since the 16th Legislature (1879), the regular session has begun in January and adjourned in May, generally avoiding winter holidays. (See Article 3141 of the 1879 Revised Statutes of Texas that established this schedule.) However, there were a few instances when sessions started in December and/or continued through the holidays.
In 1847, the 2nd Legislature began work on December 13, 1847, and concluded on March 20, 1848. The representatives and senators worked on Christmas Eve, which fell on a Friday that year. They did take a long weekend and reconvened on Tuesday, December 28.
The 3rd Legislature not only convened on Christmas Eve in 1849 and returned to work on the day after Christmas, they also had a called session in 1850 that ran into the first few days of December.
From the 3rd Legislature through the 8th Legislature, the senators and representatives convened in November and adjourned in February. Typically they met on Christmas Eve, then adjourned until December 26, but they sometimes took a longer break, particularly when the holiday fell on a weekend. 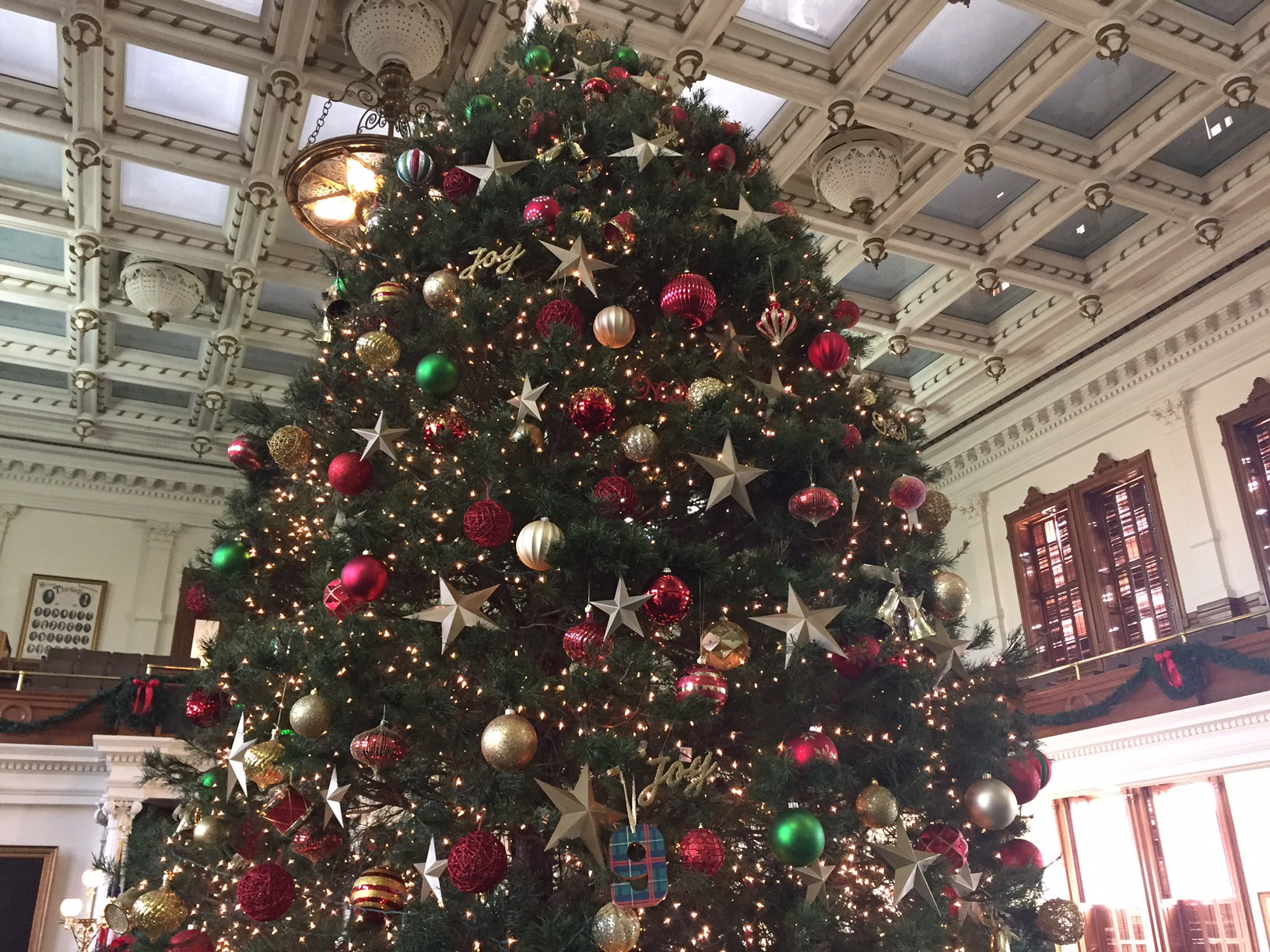 During the Civil War and Reconstruction years, the legislature’s regular sessions were less consistent. The 9th and 10th Legislatures convened in November, but adjourned in January and December, respectively. The 11th Legislature didn’t convene until August 1866, and the 12th Legislature didn’t begin its regular session till January 1871. During these years, if session fell around Christmas, the legislators generally only took Christmas Day off before returning to work.
After an act was passed by the 16th Legislature setting the day and time for session to begin biennially (now Government Code § 301.001), the possibility of session running into the winter holidays was mostly history. However, there are those special sessions! The 71st Legislature had six called sessions, with the second adjourning on December 12; the 72nd Legislature’s fourth called session adjourned on December 3.
These days, Government Code § 662.003 designates December 24-26 as a holiday, but in the days before Texas’ regular session had an officially mandated start time, anything was possible for the legislature! The LRL hopes you enjoy a wonderful holiday season.
Images: top right, House Christmas tree; bottom left: Senate Christmas tree; cover image: detail of House tree.